Top 10 of National Parks of Chile

Let us introduce you to the top 10 national parks of Chile for an unforgettable and memorable itinerary. For a trip in a very varied natural setting and rich in biodiversity, Chile is really the ideal place. It has almost all types of climates, ranging from sea level to several kilometers of altitude, and impressive geological formations. By crossing the country from north to south, you will be seized by the extreme contrasts that nature offers on this narrow strip of land bordering the Pacific. If you like to hear the rivers flow, contemplate the mountains, walk in the desert, or see penguins having fun on the ice, this destination is perfect for you.

1. Torres del Paine, one of the best known National Parks of Chile

This is probably the most popular natural park on the southern tip of Chile. Torres del Paine is known around the world for its sharp rocky peaks that rise through the clouds. The site is accessible by various hiking trails more or less long and difficult, so that everyone can enjoy according to his physical condition. But no worries, even the less trained can enjoy the magnificent view of the mountain peaks, or a tour on the turquoise Gray Lake in which icebergs that float off the glacier float. It’s not the easiest park to get to, because you have to reach Puerto Natales by boat or plane and continue by bus, but the effort is worth it.

This is the local name for Easter Island. Rapa Nui is also an invaluable national park for its cultural heritage and biodiversity. Moreover, it is a UNESCO World Heritage Site for over twenty years, and famous all over the world. It is within this protected area that the majority of moais, the famous stone statues planted in the ground, are found. But Rapa Nui is also a place where endemic plants and animals have developed. Indeed, this island is separated from the Chilean coast by more than 3,500 km, and species adapted to local conditions have emerged there and persisted until today. Even if the flight is long enough, you will not regret to make a detour of a few days by this place filled with mysteries and beauty.

Here is another Chilean island worthy of interest, which has the advantage of being much closer to the coast. In addition to its charming churches that are classified World Heritage of Humanity, Chiloe also has a unique national park. The fact that it is an island separate from the mainland has given it some differences in the development of species, including rare endemic birds and small mammals, as well as extremely valuable evergreens in the eyes of botanists. The island of Chiloe must therefore appear on your itinerary during your stay in Chile.

Slightly south of Chiloé, in Aysen province, you will come across the park of Laguna San Rafael. This is the least accessible part of Chile, which means you’ll be almost alone to admire the natural wonders that await you. Because in this park, you will discover the northern ice field of Patagonia, a huge frozen expanse stretching as far as the eye can see. Moreover, take warm clothes, because the combination of altitude, strong wind and very frequent precipitation, are the main ingredients of the formation of this splendid ice field. But this is not the only asset of this national park, far from it! There is also Lake San Rafael with its huge ice floes adrift, and Mount St. Valentine, which dominates the polar landscape at an altitude of 4,000 meters. Attention, it is better not to be cold to the eyes.

Still further south, in the region of Magallanes and the Chilean Antarctic, this time you will find the southern ice field of Patagonia. It is even less accessible than the previous park, but equally admirable. Get ready to see more and more frozen water in all its forms: glaciers, icebergs, fjords. The most popular activities for tourists are boat trips, sea kayaking trips, and observation of one of the world’s largest glaciers: the Pio XI. If you are lucky, you may even be able to cross an endangered animal, the Andean deer that is called güemal here.

You cannot go further south, except perhaps by joining Antarctica. The Cabo de Hornos Park is located in Tierra del Fuego, around Cape Horn. It is actually an archipelago composed of many small islets, and marine protected areas. This place in the world is so unique that it has been designated as a biosphere reserve by UNESCO. It is one of the last wild territories of the planet, even if the human presence is more and more heavy. The vegetation is very low and not very diversified, because of the latitude and the difficult climatic conditions. However, there are remarkable mammals such as humpback whales, otters and leopards. Birds are also very present around this incredible natural park.

Let’s return to warmer temperatures in the Araucanian region. It has several national parks, but the most interesting is probably that of Villarrica. Indeed, it owes its name to the very active volcano which makes the happiness of the visitors. From the city of Pucon, you can see this imposing cone spitting smoke and ashes quite frequently. But this does not prevent the more adventurous to go explore the crater on foot, or to ski on the slopes of the volcano in winter. But this park is also popular for its lakes and forests where deer, rodents and lush plant species hide.

It is in the Lakes region that you will find one of the most beautiful naturaland national parks of Chile. It is located around the Todos los Santos basin with emerald highlights, not far from the city of Puerto Montt. There is a magnificent view of the Osorno volcano, which can be climbed. But it is also possible to hit the ski slopes in winter, or to raft in summer in the white waters of the Petrohué River. Its waterfalls are visible from a viewpoint on a hiking trail, but the crossing of the forest also deserves a small detour. It is the perfect park for sports enthusiasts who like wide open spaces and original activities.

Do you want to enjoy the isolation of an island and its wild side, without going as far as Easter Island? Juan Fernandez Park may be for you. It is an archipelago that lies just over 500 km from the coast, and includes the island of Robinson Crusoe. It reminds you of something, doesn’t it? Tranquility, primary forest, ocean, beaches and break with the stunning modern world. Here, you can go diving to explore the underwater world, eat pounds of lobster and sail from island to island, in search of the most beautiful spots.

To finish this top 10 of the best national parks of Chile, we could not let you go without taking you, at least by imagination, in the Atacama Desert. Los Flamencos Nature Reserve is spread over several particularly interesting areas of this northern region of the country. You’ll see Salars populated by flamingos, incredible Altiplano lakes, the dunes of the Valley of the Moon, vicuñas, and glowing rocks whose shades vary with the sunset. In short, it’s a place like no other on Earth, where you feel like you’re on another planet, arid and uninhabited. Don’t miss this reservation if you want to come back from your vacation with memories full of the head and stars in the eyes. 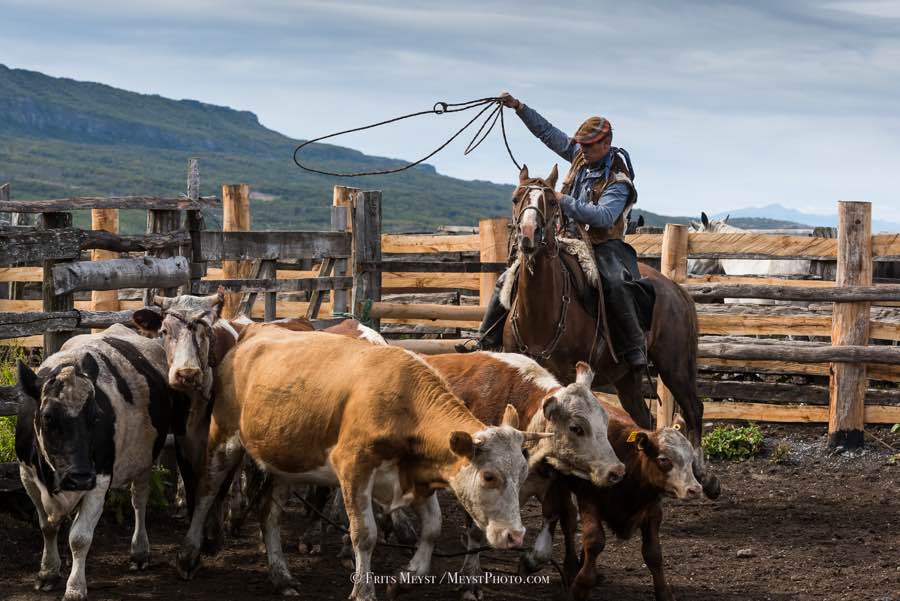 Receive our best tips to organize your trip to Chile.