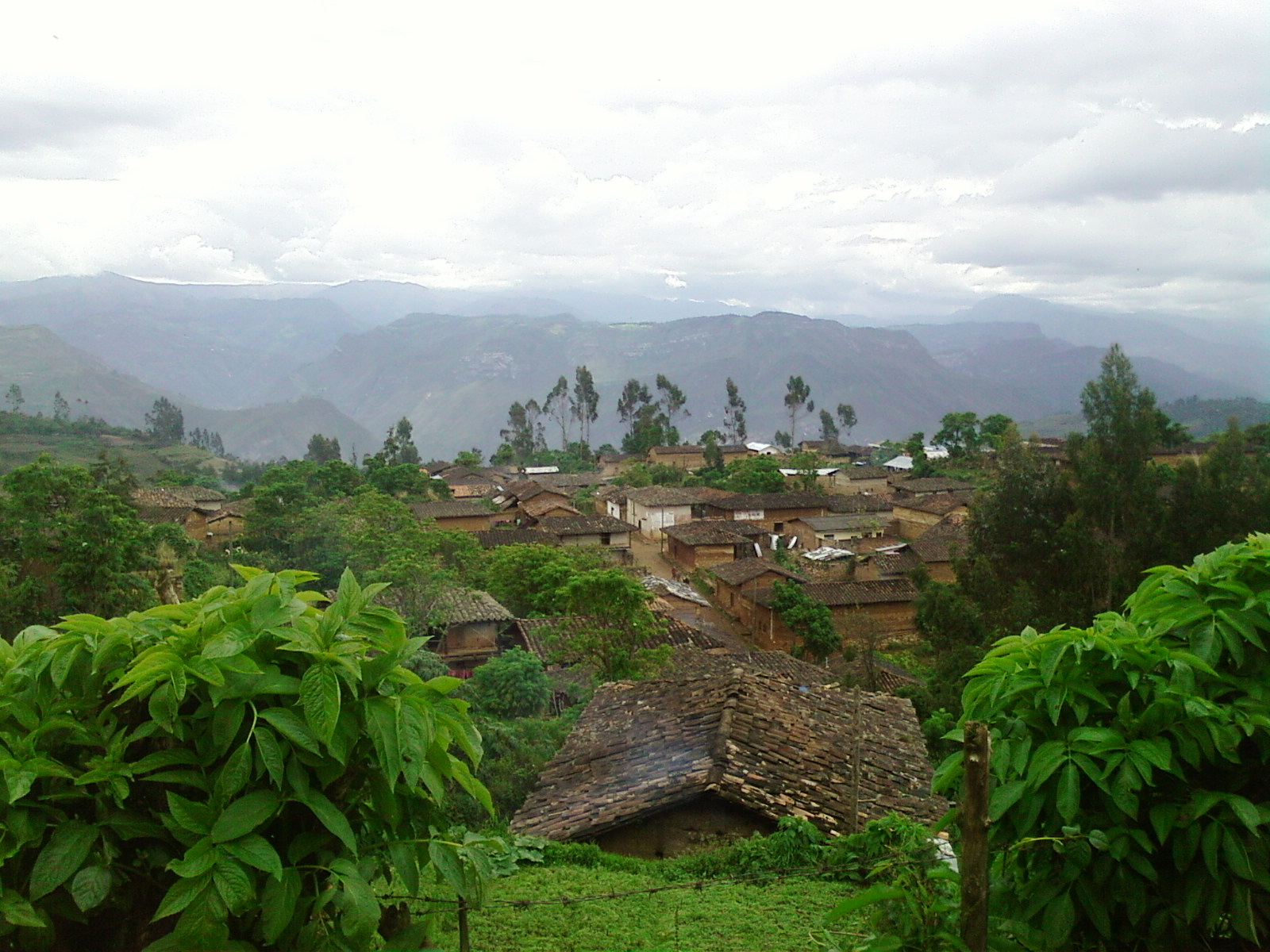 Legends from Peru: The Magical Origin of the Toche River

We propose you a series of legends from Peru and we start today with a legend from the region of Amazonas. In this region in the Peruvian Andes, legends and stories are numerous. Indeed, like many ancient people, the Chachapoya transmitted their stories orally. Only later were the legends written.

In Amazonas, the Peruvian Andes region, legends and stories are numerous. Discover today the magical origin of the Toche River: a legend told by Jaime Rubio Guerrero.

Legends from Peru: The Magical Origin of the Toche River

It is said that in Atun Llacta (today Jalca Grande, capital of the La Jalca district), 300m from the village, a witch created the Toche river.

One day, a woman was accused of witchcraft and being responsible for the disappearance of the village children. The authorities, at the request of the villagers, captured and condemned her. But the witch asked for forgiveness and a second chance: she promised in return to bring water to La Jalca, whose springs were dry. The village accepted, but on one condition: if she did not keep her promise, her punishment would be terrible.

Consequently the witch asked that a quishuar hut be built for her and that she be given a new wooden bowl and a black chicken egg. The villagers brought her everything she asked for and she told them to come back in 30 days. As time passed, villagers came to tell him that there was not a drop of water in La Jalca.

“Calm down, the egg has to hatch. Neither can I survive such thirst and hunger. Come back in 15 days, “said the witch quietly.

They returned a fortnight later to tell him that there was not a drop of water in La Jalca. But in the meantime, the witch had placed the egg in a jug, where it had turned into a snake. She had grown up, grown up and filled the jug. She then placed it in the bowl, where she had grown up again. Then she took the bowl with the snake and dropped it in the large Liclic lagoon.

When the people of the village returned, the witch told them to look at the lagoon. They saw with fright the great snake moving there. The witch tells them to return to La Jalca where they will find water. But the villagers refused. The witch invited them to look at the lagoon again. The snake was no longer there and the volume of water had dropped. At this vision, the villagers regained hope and took the way back. Arriving near La Jalca, they saw water zigzagging through the pampas of El Toche. They admired this wonder: the water was crystal clear and reflected the sky.