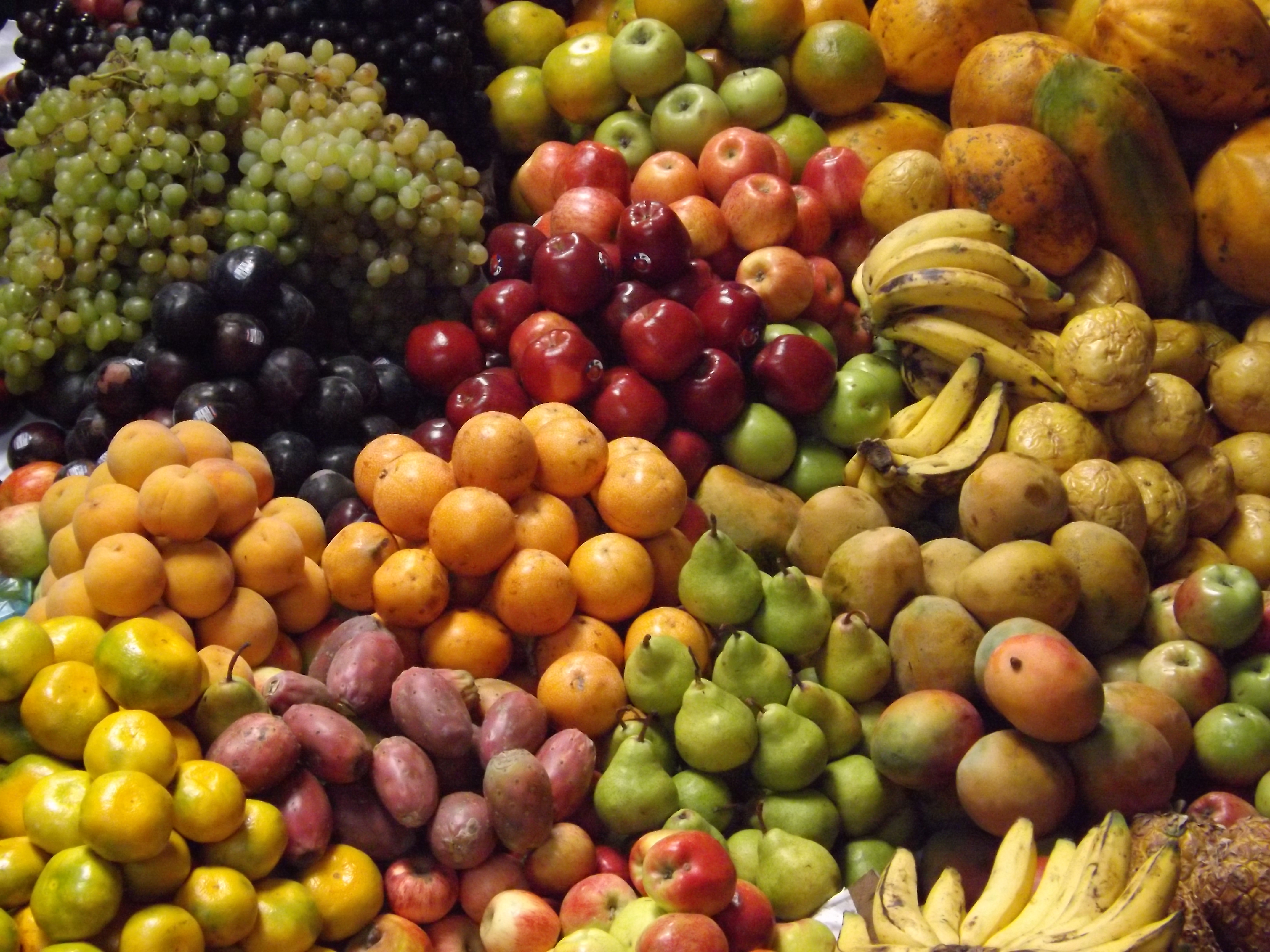 Peru is a multicultural country which has built its reputation for several years already, and this all around the world in one area: gastronomy !

Thanks to a privileged geographical location between the Pacific Coast, the Andes and the Amazon, Peru offers a wide variety of dishes based on fish, meat, fruit or vegetables. Each region has its specialties but it is in Lima, the capital, where all different influences get mixed and where you can find all these flavours.

If for many years Peruvian gastronomy remained confidential, today it is known and recognized thanks in particular to its national dish: ceviche, raw fish marinated with lemon juice, chilli and onions among others.

But Peruvian gastronomy goes far beyond a delicious ceviche. There is something for everyone and for all budgets.

To discover everyday cooking, stop at noon in a small “cantina” and order a daily menu consisting of a soup or starter, a main course and a “refresco” (sweet fruit drink). Simple, inexpensive and tasty, you will not regret this short break between two visits. In the evening, choose a restaurant that offers à la carte dishes typical of the region.

And if you want to treat yourself to a little (or greater) pleasure, book a table in a gourmet restaurant in advance (for a long, long time).

Peru has 2 restaurants ranked among the 10 best in the world by World’s Best Restaurants:

On the coast, fish and seafood are in the spotlight with the essential ceviche, but also the “tiradito”, a sort of carpaccio less lemony than ceviche, or the “causa”, mashed potatoes “amarilla” slightly raised served with avocado, fish and seafood.

Don’t leave Peru without tasting the “lomo saltado”, a nikkei dish, made with minced beef, onions, tomatoes and served with rice and fries, with “aji de gallina”, pulled of chicken accompanied by a spicy sauce or with “anticuchos”, skewers of beef heart.

Regional Gastronomy of the Andes

We continue our gastronomy trip to the Andes where the “papas”, the potatoes are honoured. The only crop resistant to an altitude of around 4,300m, this tuber from Peru is the base food of the Andean people who have cultivated it for more than 7,000 years.

The potato in the spotlight

Far from the potatoes we usually eat, the native potato is colourful and quirky and with over 5,000 varieties there is something for everyone. Today threatened by crop harmonization and global warming, the production of certain varieties is in danger. Fortunately, producers are mobilizing to perpetuate these millennial cultures and so that these native potatoes with multiple virtues so resistant to cold and disease do not disappear forever. There has even been an International Potato Center in Lima since 1971. This bank may contain specimens with genes resistant to as yet unknown diseases or more resistant to climate change.

Many dishes highlight the potato such as the “papa a la huancaina” which is a starter composed of potato cooked in water cut into slices and covered with a creamy sauce made from fresh cheese and aji amarillo (yellow sweet chili widely used in Peruvian cuisine) or the “ocopa arequipeña” which uses the same ingredients to which we add a little aromatic herb called “huacatay” (plant from the same family as carnations which are from Latin America).

Also take advantage of your time in the Andes to taste the “cuy“, a bigger guinea pig than the ones we are used to have as pets. Grilled and accompanied by a peanut sauce, the cuy is close to the taste of chicken or rabbit.

Continue your culinary discoveries by taking a break in Arequipa. Besides its magnificent city center, the white city is also known for the richness of its gastronomy. On the menu, “chupe de camarones” (crayfish soup), “ocopa arequipeña” (cited above), “rocoto relleno” (rocoto pepper stuffed with minced meat) or “queso helado” (which is not cheese ice cream, rest assured, but often artisanal creamy ice cream).

After the Coast and the Andes, go to the Amazon, without a doubt the most exotic gastronomy from our point of view. By visiting the markets, you will first be amazed by the abundance of unknown fruits in our countries such as:

These three fruits are mainly consumed as a drink.

The Amazon basin is full of superfoods such as the aguaje and the wasai (with antioxidant properties), the camu-camu, a small berry with a tangy taste from the guava family and which contains 30 times more vitamin C than a kiwi.

Also think of the achiote that we use as a food coloring especially for cheeses (maroilles, mimolette or cheddar) and which is supposed to give you a tan thanks to its extraordinary rate in beta-carotene. The natives have always coated their bodies with it to protect themselves from the sun and insect bites, hence the name of Redskins which was given to them by the Portuguese upon their arrival in South America.

Also taste the famous “juane“. This dish, which is eaten all year round, is particularly cooked every June 24 for Saint John. Indeed, this dish would represent the head of Saint John the Baptist.

Initially prepared with cassava, it is now more common to find it composed of rice instead of cassava, chicken, a hard-boiled egg and an olive wrapped in a sheet of bijao (cousin of banana) and cooked in boiling water. The tradition of “juane con yuca” (cassava juane) continues to persist in the Amazonas and San Martín regions in the north of the country.

And for the more adventurous, do not leave the Amazon basin without biting into a “suri”, a large white palm worm very appreciated by the locals.

Peruvians also really like sweets at any time of the day. Small sweets picked on the go in the street like the “alfajores” (shortbread with milk jam in the middle), the “arroz con leche” (which also is prepared with unrefined sugar for a more caramelized flavour and which is called “arroz zambito“), the “mazamorra morada” (purple corn jelly) or the “picarones” (donuts made from sweet potato and squash).

Do not leave Peru without having enjoyed a lucuma ice cream. Lucuma is a fruit whose taste closely resembles that of the medlar and which Peruvians love.

You will also have the opportunity to taste many drinks. On the alcohol side, sip the famous and delicious Pisco Sour, cocktail made from Pisco (grape brandy and emblem of the nation), lemon juice, egg white, sugar all beaten with ice cream and served with a few drops of angostura. If you liked Pisco Sour, also try its derivatives based on passion fruit, plum, physalis and others.

Without alcohol, the most popular drink is undoubtedly the chicha morada (sweet drink made from purple corn). But all the fruits are available in the form of pleasant “refrescos” at any time of the day.

Peru is full of culinary specialities that are just waiting to be discovered. Let yourself be carried away according to your desires because there is something for everyone.