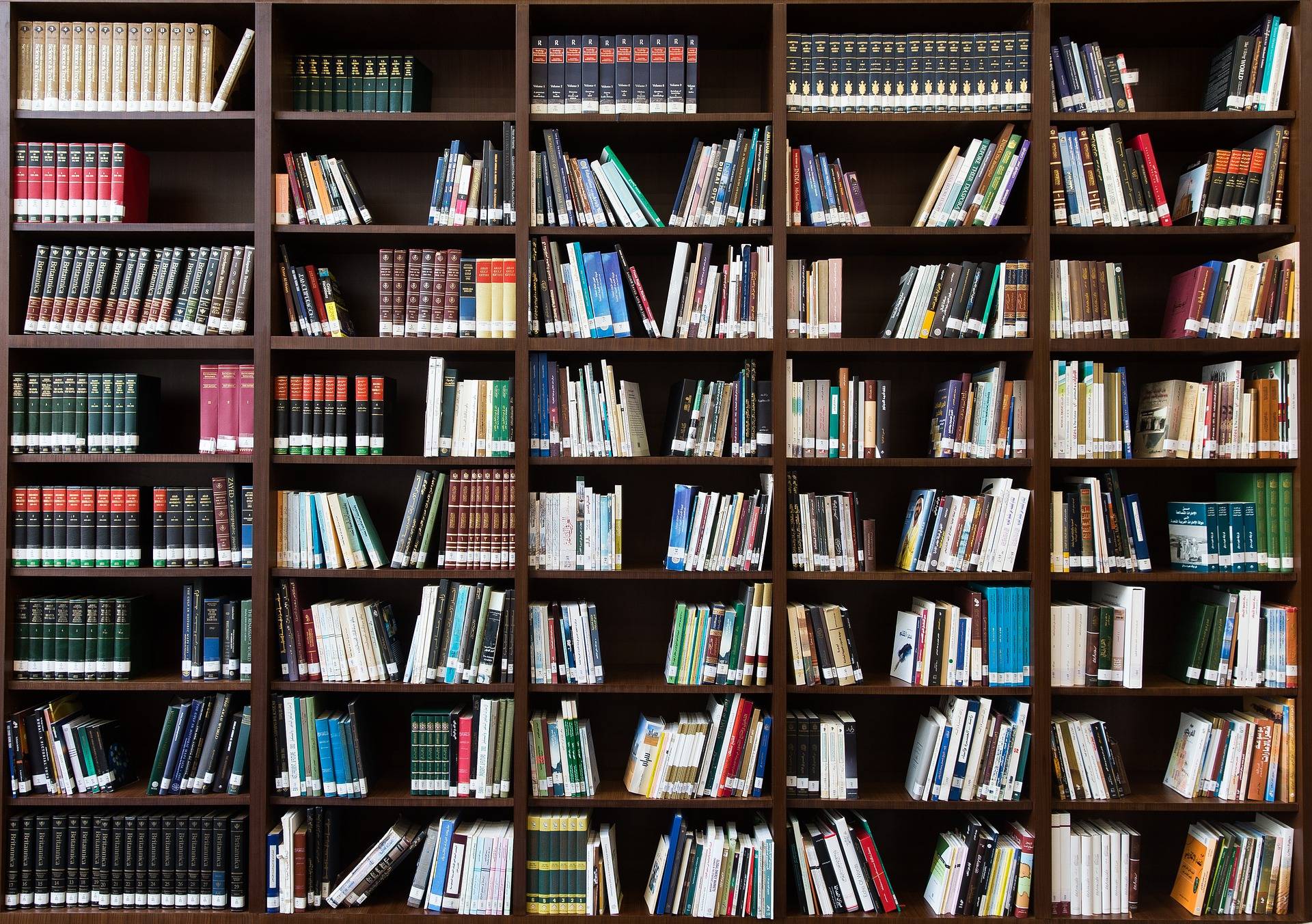 Peru fascinates you? You want to discover this magnificent country with a thousand facets? Here is a our selection of Peruvian litterature that should allow you to approach the country by its legends and myths in view of your future journey to the Inca country. We have divided the Peruvian litterature in different sections, according to the region (north or south).

Peruvian Litterature taking place in the North, Andes and Amazonia

This novel takes place in Piura, a Peruvian town situated between desert and jungle. It is torn by boredom and lust. Don Anselmo, a stranger in a black coat, builds a brothel on the outskirts of the town while he charms its innocent people, setting in motion a chain reaction with extraordinary consequences.

This brothel, called the Green House, brings together the innocent and the corrupt: Bonificia, a young Indian girl saved by the nuns only to become a prostitute ; Father Garcia, struggling for the church ; and four best friends drawn to both excitement and escape.

The conflicting forces that haunt the Green House evoke a world balanced between savagery and civilization – and one that is cursed by not being able to discern between the two.

The Discreet Hero (2015): A Critical view on actual Peru

A tale of two cities – Piura and Lima – rocked by scandal and the disintegrating bonds of loyalty between the generations.

Nobel laureate Mario Vargas Llosa’s newest novel follows two fascinating characters whose lives are destined to intersect. Neat, endearing Felícito Yanaqué, a small businessman in Piura, Peru, who finds himself the victim of blackmail. And on the other side Ismael Carrera, a successful owner of an insurance company in Lima, who cooks up a plan to avenge himself against his two lazy sons who want him dead.

Felícito and Ismael are, each in his own way, quiet, discreet rebels: honourable men trying to seize control of their destinies in a social and political climate where all can seem set in stone, predetermined. They are hardly vigilantes. But each is determined to live according to his own personal ideals and desires. This means forcibly rising above the pettiness of their surroundings.

Aunt Julia and the scriptwriter (1985)

A fictionalized biography of the youth of Vargas Llosa, the story presents itself as a sentimental and artistic education of a budding young writer in Lima in the 1950s, where the radio drama series of the genial Pedro Camacho holds the nation in suspense.

Our comment : A very good book to know Mario Vargas Llosa. Easy to read and a good introduction to Lima of the time.

The lost cities of South America have always exercised a powerful hold on the popular imagination. The ruins of the Incas and other pre-Colombian civilisations are scattered over thousands of miles of still largely uncharted territory. They are particularly in the Eastern Andes, where the mountains fall away towards the Amazon.

Twenty-five years ago, Hugh Thomson set off into the cloud-forest on foot to find a ruin. That had been carelessly lost again after its initial discovery. Into his history of the Inca Empire he weaves the story of his adventures as he travelled to the most remote Inca cities. It is also the story of the great explorers in whose footsteps he followed, such as Hiram Bingham and Gene Savoy.

Urton reviews the sources of our current knowledge of Inca mythology. He recounts various creation myths, including a selection from various ethnic groups and regions around the Inca empire. He also looks at the history and ethnography of the Incas to illuminate the nature and relationships of myth and history.

Early in the 20th century, Bingham ventured into the wild and then unknown country of the Eastern Peruvian Andes. In 1911 he came upon the fabulous Inca city that made him famous: Machu Picchu. In the space of one short season he went on to discover two more lost cities. Including Vitcos, where the last Incan Emperor was assassinated.

Cusi Huaman, a young Inca warrior once scorned as a weakling by his father. In love with Micay, a healer and daughter of a Chachapoya rebel chief. Around them swirl dozens of historical and fictional characters, including three war chiefs who become the last Inca emperors.

Writing with details, Peters recreates ritual initiations, internecine feuds, the crushing of rebellions and the active presence of the gods in daily life. He also plunges the reader into a maelstrom climaxed by the arrival of Francisco Pizarro and the “Bearded Ones” in 1532.

Turn Right at Machu Picchu: Rediscovering the Lost City one Step at a Time (2012)

In 1911, Hiram Bingham III climbed into the Andes Mountains of Peru and “discovered” Machu Picchu. While history has recast Bingham as a villain who stole both priceless artifacts and credit for finding the great archeological site, Mark Adams set out to retrace the explorer’s perilous path in search of the truth—except he’d written about adventure far more than he’d actually lived it. In fact, he’d never even slept in a tent.