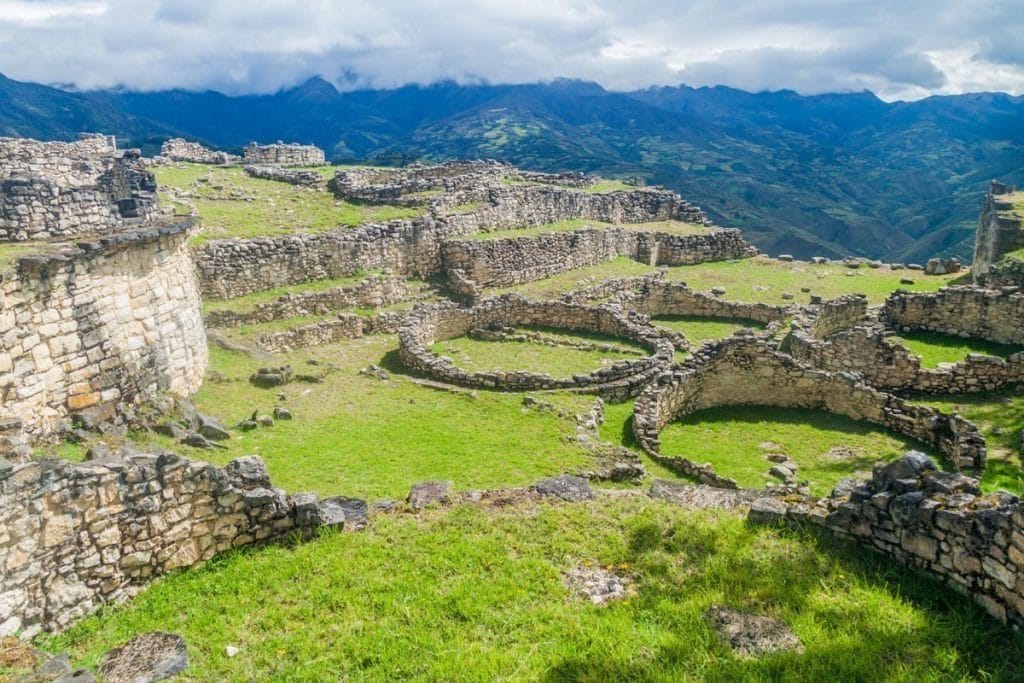 Legend from Chachapoyas : The Origin of the Name “Chachapoyas”

We offer a series of legends from Peru and we start today with a legend from Chachapoyas, the capital of the Amazonas region. In Amazonas, the Peruvian Andes region, legends and stories are numerous. Indeed, like many ancient peoples, the Chachapoya transmitted their stories orally. Only later were the legends written.

The capital of the Amazonas region, Chachapoyas, was created in 1538 by the Spanish. It is located at the foot of the immense Pumaurco at an altitude of 2,335 m. The city always seems torn between present and future, its historic center with its peculiar balconies rubs shoulders with new, more modern buildings.

After defeating the people of Kuélap and Levantos in the region, the Inca Túpac Yupanqui felt compassion and tenderness for these inhabitants. Among them was a slender, pale-skinned girl: she seemed to come from elsewhere. The Inca admired him carefully. His heart sank at his sight. Intrigued, he walked in front of the girl and said to her:

-“Cámuca shacha puyu ma cánqui” (which meant: you are a false cloud. You cannot be one). How many similar girls are there on these lands?

The Inca then ordered that all the young girls be brought to him. Demonstrating his passion for this people, he chose one and said:

The girl is considering this proposal. She thought of her parents that she was going to leave alone, abandoned. She accepted the offer of the Inca, but on one condition: with the size of its empire and the men at its disposal, the Inca had to supply water to the region. Túpac Yupanqui immediately put his men to work. They then began to work to divert a river or bring the water which was in abundance to La Jalca Grande, surely via aqueducts: for them, this was not an insurmountable challenge. But while they were in the middle of construction, news came from Cusco: the Inca had to get there as soon as possible. So they stopped their work and went there. The Inca went there with her beautiful sacha puya.

The Inca is said to have stopped in Mitopampa. Looking at the hamlets he left behind, he said:

This is the true legend about the origin of the word “Chachapoyas”: Sacha-Seudo; Puyo-Nube. In other words: you are white as a cloud; but you are not a cloud.