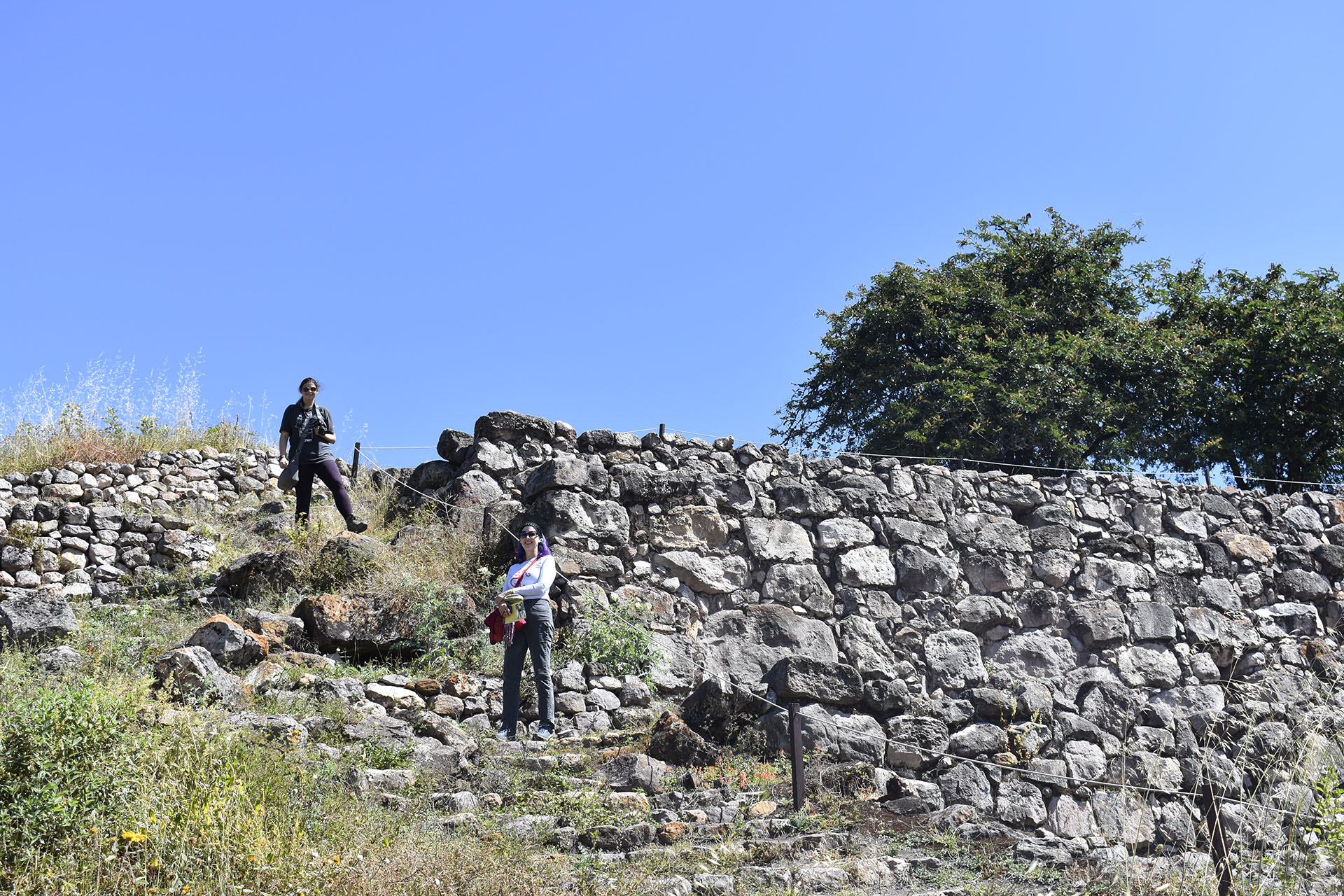 Kuntur Wasi is one of the most outstanding archaeological sites in Cajamarca. A great ceremonial center more than three thousand years old. The gold treasures found in different tombs are considered the oldest gold in Peru. It is worth spending a morning or afternoon to visit Kuntur Wasi.

Kuntur Wasi is a pre-Hispanic ceremonial center that would have gone through different modifications and occupations. The oldest evidence of occupation dates from the year 1 100 before our era.

The oldest building comprising Kuntur Wasi would have been covered later and replaced by another structure of larger dimensions. Thanks to different excavations (1988 – 2002) an occupation chronology has been established in Kuntur Wasi.

During the excavations, monoliths and eight tombs with absolutely intact gold objects were found. The findings are placed at the level of tombs such as Sipán, El Brujo and Sicán.

In the Museum you can appreciate all the objects found in the eight tombs.

What to see in Kuntur Wasi ?

If you have half a day or full day to visit Kuntur Wasi, the route that we suggest below will fit just perfectly !

We start by visiting the museum as it is located at the entrance to the archaeological complex of Kuntur Wasi. I recommend hiring a guide (there are local guides).

The museum has three rooms, the first two rooms exhibit works in stone and ceramics and bone. In the last rooms you find gold objects such as: crowns, masks, pectorals, earrings and jewels of precious stones (in this room is not allowed to take a picture).

The visit to the archaeological complex takes one hour. From the museum to the site it is a 15-minute walk. The complex is located at 2 300 m, in the Copa hill where you can see and enjoy a beautiful Andean landscape surrounded by mountains that are used as growing areas (corn, wheat, pulses and potatoes).

The town of San Pablo is located 10 minutes by car from Kuntur Wasi (you can take a taxi to go to town). It is not very big, but to walk its streets, its church, its market you can learn a lot about the customs of this town and enjoy the landscape.

The hours of attention of the Archaeological Complex and the museum vary: