What are the musical influences of Peru ?

What are the musical influences of Peru ?

The origins and musical influences of Peruvian music come from different categories such as rock or criolla as well as from different countries of America such as Colombia, Chile, United States, Mexico …

Cumbia is basically a traditional Colombian musical genre. In 1966, the Peruvian Enrique Delgado founded “Los Destellos” and decided to resume the typical bass of the cumbia but trades the Colombian accordion for the electric guitar. This rock influence is also mixed with the characteristics of Criolla music. This is how Peruvian cumbia was born. 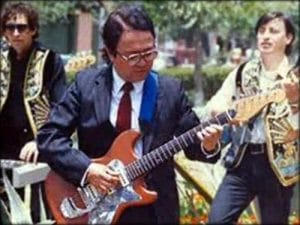 Peruvian cumbia has some success in South America. For example, Los Mirlos has largely influenced Colombian cumbia. Los Mirlos is a group of Moyobamba, in the San Martin area of ​​northern Peru. Their name comes from the name of a black bird of Amazonia. They enjoyed great success in Peru in the 1970s. Their music is a blend of Andean music, cumbia and American rock from the 1960s. Some contemporary Peruvian groups take back cumbia tubes from the 70s, which contributed to a rebirth of Los Mirlos.

Peruvian cumbia is now very popular in Peru. A 2009 survey 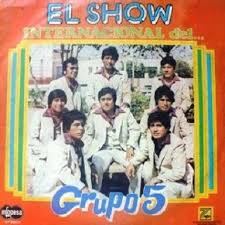 indicates that 46% of Limenes consider it the most representative style of their city. While in the 70s and 80s, it was only heard by the provincials, cumbia conquered the middle class. The current stars of the shisha (evolution of the cumbia) are Caribeños de Guadalupe, Hermanos Yaipén and especially Grupo 5. Most come from the north of Peru.

Rock came to Peru in the 50s with Elvis and Buddy Holly. The first groups are then formed.

The first Peruvian supergroup appeared in the 60s: Traffic 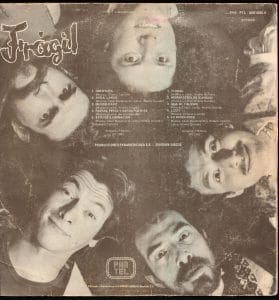 Sound, a psychedelic rock band. Their biggest hit, Meshkalina, released in 1968, contains references to the Inca: it evokes the Inca Yawar Waqaq and the Ayarmaca people.

The 70s saw the government of Juan Velasco Alvarado tried to block this genre: ban concerts in important places, ban imports of rock albums because too American. But that does not prevent groups from developing. The most important of this time is Fragil. In 1981, they recorded the first video clip made in Peru for their iconic song, Avenida Larco.

The rock then declines during the 1970s in favor of salsa and disco. It is with a more punk spirit that rock returns in the 80s, including Leusemia and Rio. The pop rock band Rio was born in Lima in 1983. After a first launch in 1984 that did not achieve the expected success, the group took off the following year. In 1986, he released his first album “Lo peor de todo” and gave concerts in Chile, Mexico and Bolivia. In 1988, their second album made them known throughout Latin America. Today, he still participates in many festivals.

In the 1990s, the basic rock band is Leusemia. The band has such diverse musical influences as Pink Floyd and Ramones. Today they are one of the most active and influential groups of Peruvian rock.

A group known from this time and Los Nosequien and Los Nosecuantos. La Torres is for some the reason for their success. The title of the song refers to the electric towers that the Shining Path was blowing up. The song parodies the rhyme of the swinging elephant and criticizes the corruption and ineptitude of politicians. 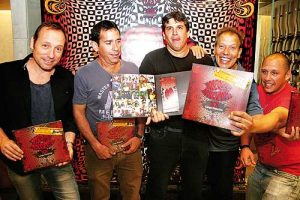 A last rock band for the road: Líbido, created in 1996. Their first album Líbido released in 1998 contains the titles Como a perro and Sed, who made the band one of the best rock bands in the country. In 2000, they signed a contract with Sony Music and in 2002 won the prize for “Best South West Artist” at the Latinoamerica Video Music Awards. 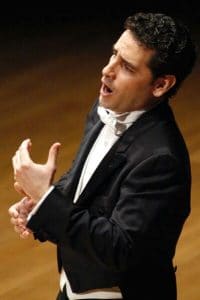 A former student of the Conservatorio Nacional de Música de Lima, he began as a singer at the Coro Nacional of Peru. He was quickly spotted by his exceptional mastery in the highs and obtained a scholarship Curtis Institute of Philadelphia.

Thus, at the age of 23, he made his debut at the famous Rossini Opera festival and performed at the most prestigious operas in the world, such as the Metropolitan Opera in New York, Carnegie Hall and the Théâtre des Champs Elysées.

Inspired by Venezuelan “El Sistema”, who teaches free music to favelas children, Juan Diego Flores created a foundation with the same concept, allowing 3,500 Peruvian children to learn for free to play an instrument or sing. 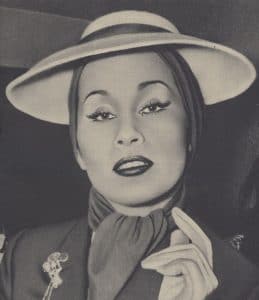 The Peruvian singer Yma Sumac, whose real name is Zoila Augusta Emperatriz Chávarri del Castillo, is a direct descendant of the last Inca emperor Atahualpa. As a child, she began singing in Andean folk music groups. Very quickly, she was spotted: she could go 5 octaves when she sang. Her art was exported to operas around the world, but she had her greatest success in the United States. She was nicknamed “The Castafiore Inca” and finished her career playing in movies in Hollywood

Chabuca Granda, whose real name is Maria Isabel Granda y Larco, is considered one of the greatest singer-songwriters in Peru. His songs speak of Lima traditions, social problems and different personalities such as the Chilean poet Violeta Parra. True icon of Peruvian culture, there is no party in Peru without one of his compositions. 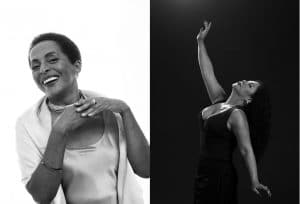 Even today, in the vicinity of the cities of Chincha, Cañete, Ica or in some districts of Lima, a large community from different African countries continues to live this Afro-Andean culture. Eva Ayllón and Susana Baca, who won the Latin Grammy Award in 2002 with her album Lamento Negro, are among the representatives of this Criolla music.

Los Morochucos was a Peruvian folk group “criollo”, formed in 1945. Following the death of one of the two members of the group, Los Morochucos was recomposed around 3 members. At their beginning, they made many times, Chabuca Granda for example. Most of their songs are about Lima and life in the fields.

The influence of Creole music is much more important than we think! In 1936, two Argentineans composed “Que nadie sepa mi sufrir” inspired by the Peruvian waltz. This piece has been repeated at all times by many stars. It has been taken over by Edith Piaf and is behind the famous song “La Foule”. 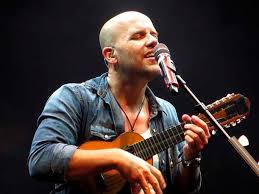 Gian Marco is a Peruvian singer and songwriter. In the 90s he composed 3 albums and hosted popular TV shows. In 2003, he was named “revelation of the year” in Spain and in 2004 he composed the official song of the America’s Football Cup in Peru. His success is not only Hispanic: he met an international success by traveling to the United States, where he received two Grammy Latino Awards.